Anambra Ghost Workers To Be Fished Out Soon By NSCDC 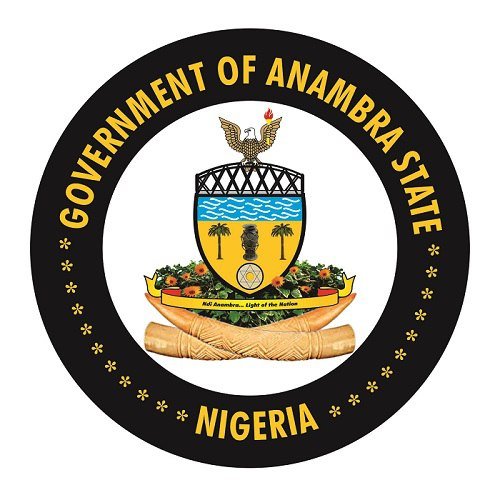 Anambra Ghost Workers To Be Fished Out Soon By NSCDC

The Nigeria Security and Civil Defense Corps recently has been engaged by The Anambra State Government to track ghost workers in the state and treat them as common criminals.

The Chairman of Awka South Local Government Area of the state, Leo Nwauba, said the ongoing worker’s verification in the state is aimed at exposing people who are guilty of the offense and punish them.

He added that “this is the highest level of corruption and criminality and the state government is fully prepared to flush offenders (Ghost workers) out of the system”
“Ghost workers are the most corrupt people in the civil service system and anyone who has the heart to earn a salary without working is a criminal.

He added, “For instance, some people would call me to say that they travelled abroad for medical purposes and that they need to be captured in the verification.

“One cannot be a member of staff of the Awka South LGA and be operating from London. The LGA has no office in London, USA or any extension in Canada.”

Depression: ”I Am Tired, I Want To Quit School” Nigerian Final Year Student Opens Up