Kukah Frowns At Nigerians Who Are Undecided…

We Will Pass The Water Control Bill – House of Reps Member 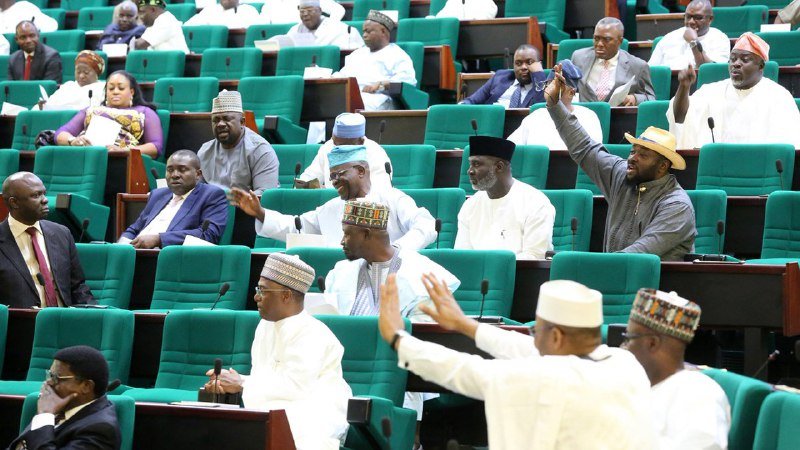 Hon. Sada Soli, a member of the House of Representatives, has insisted that lawmakers will pass the controversial bill seeking to regulate water resources in Nigeria.

The bill seeks to bring all water resources – both surface and underground — and the banks of the water sources under the control of the federal government.

Anaedoonline.ng reports that Section 13 of the Bill, states thus: “In implementing the principles under subsection (2) of this section, the institutions established under this Act shall promote integrated water resources management and the coordinated management of land and water resources, surface water and groundwater resources, river basins and adjacent marine and coastal environment and upstream and downstream interests.”

Wole Soyinka: This Is What Will Happen If National Water Resources Bill Is Passed

President Muhammadu Buhari had reintroduced the bill to the National Assembly after failing to get it passed by the Bukola Saraki-led NASS.

Recall that Governor Samuel Ortom of Benue State, Nobel Laureate Wole Soyinka and other notable Nigerians had kicked against the introduction of the water bill.

Speaking to Newsmen, Hon. Soli dismissed claims that the bill will give the federal government more power over water sources in the country.

He said: “The bill can’t be stepped down because the House has passed it already; the lawmakers that are saying that they will step it down or that it was introduced illegally is because, maybe, they were not there on the floor of the house when the members were given the opportunity to look at the bill not once or twice.

Just In: Senate Backs Out Of Hate Speech Bill

“Remember it was passed by the eighth assembly. If people have something against the legislation, let them point it out and then it could be amended to conform to the wishes of Nigerians.

“If you don’t understand something or have an idea about something, the easiest thing is that you will misconceive the whole idea. On the claims about the bill being RUGA in disguise, people should not display their parochial mindset.

“The governor of Benue state Samuel Ortom, Wole Soyinka and others talking about this bill didn’t read it. I’m looking for an opportunity to meet these elder statesmen to educate them.“They are being informed about something that does not exist. Maybe the backlash is political; maybe they feel it’s an achievement of this current government and they don’t want it.”

Kukah Frowns At Nigerians Who Are Undecided On Choice Of Candidate

Igbos Tasked On Block Votes For Sanwo-Olu By Ndieze Lagos