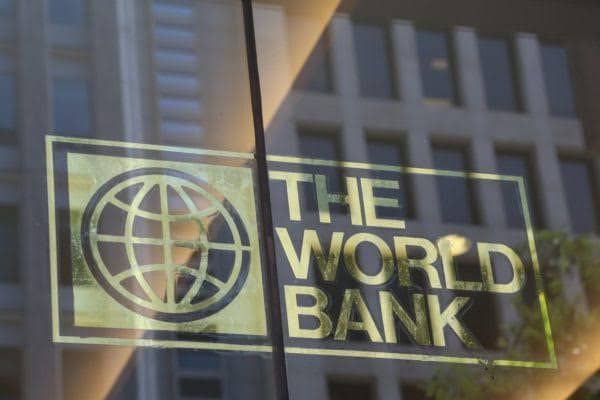 Imo State can now have access to World Bank grant to the sum of $20 million having met the necessary conditions to obtain such grant.

The State had been embroiled in financial hiccups which have led to inconsistent payment of salaries and pensions to workers and pensioners.

State Commissioner of Finance, Chuck Chukwuemeka, said the state government has met the basic criteria for the 2019 fiscal year required by the Federal Government in collaboration with World Bank and Independent verifiers for states willing to undertake its fiscal transparency accountability for sustainability (SFTAS) programme.

According to the Commissioner, States under the programme can participate and access up to $20 million yearly intervention from the World Bank.

The commissioner said the programme will enable the state participate and access up to $20 million yearly intervention fund from World Bank.

He said that the state is looking forward to a clean bill of health from SFTAS having met the disbursement link indicators.

The commissioner said: “State Fiscal Transparency Accountability for Sustainability in Government (SFTAS) is in the state to look at the records of the ministries, agencies and parastatals such as the office of the Accountant-General of the State, Bureau for Public Procurement (BPPPI), Imo State Internal Revenue Service (IIRS), Ministry of Budget and Planning as well as other agencies”.