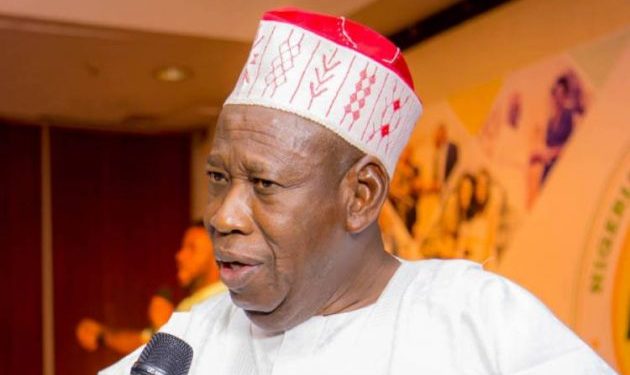 Commissioner for Information Muhammad Garba, who announced the order in a statement on Thursday in Kano, said that the government considered the cleric’s mode of teachings as ”incendiary”.

Garba also announced the immediate closure of all schools run by the cleric, pending investigations by security agencies. 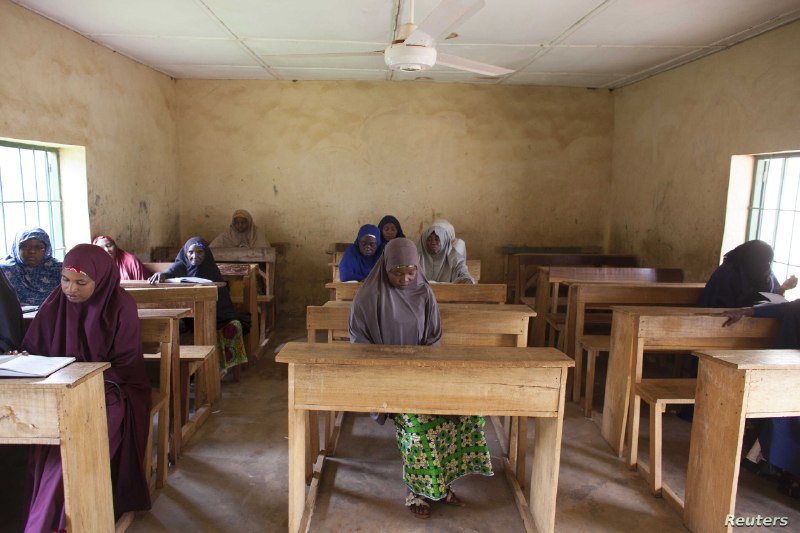 Igbos, Ganduje Reject Calls For Sack Of Herdsmen From South

He said that the measure was part of the resolutions of the state executive council at its meeting on Wednesday in Kano.

”The council directed all broadcast stations and social media platforms to stop airing preaching, sermons and any other religious discussions likely to cause a breach of peace of the state,” the statement reads.

The commissioner added that security agencies had been directed to ensure full compliance and take decisive action against erring persons or groups found flouting the order.