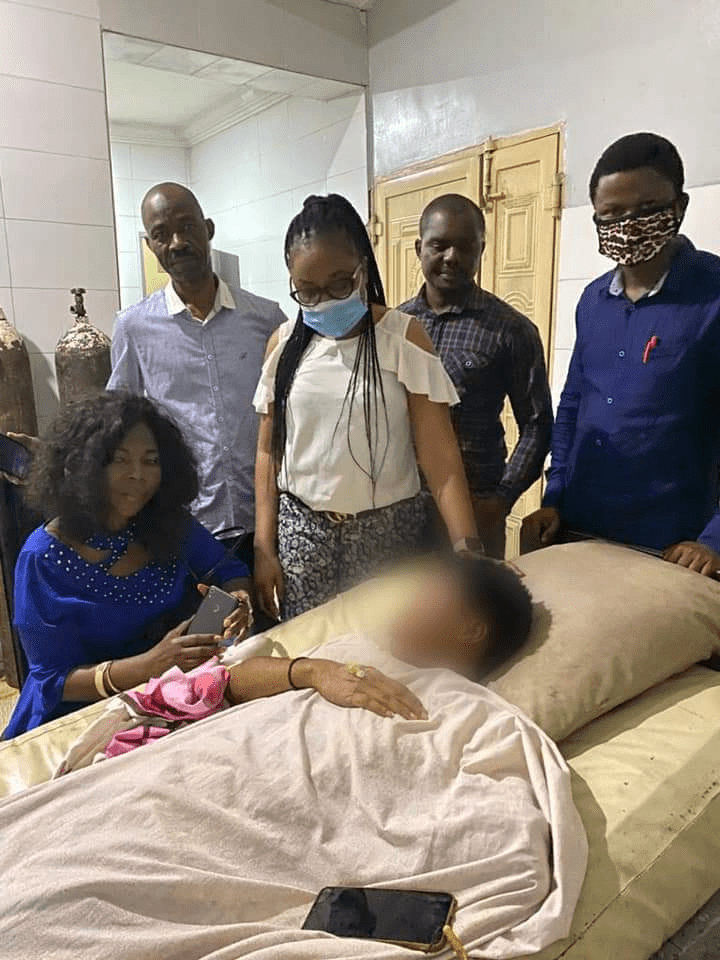 The wife of the Governor of Abia State, Mrs. Nkechi Ikpeazu, has visited the student who was alleged to have been raped by policemen. 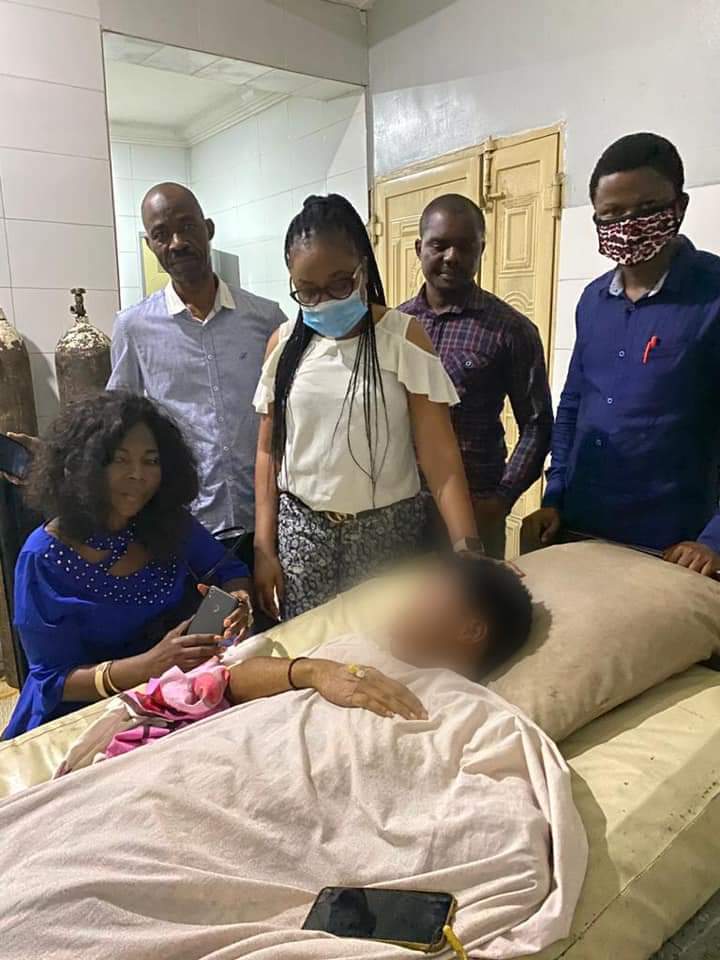 The wife of the Abia state governor has paid a visit to a young student of Abia Polytechnic in Aba that was reportedly raped by police officers.

Recall that the rape had since sparked a protest by the students.

The dastardly act it was gathered was carried out by men of the Nigeria Police Force attached to the Rapid Response Squad in Aba Division, Abia State.

Meanwhile, the wife of the Governor of Abia State, Mrs. Nkechi Ikpeazu, has visited the student who was alleged to have been raped by the policemen.

Mrs. Ikpeazu assured her that her foundation, Vicar Hope, will foot her medical bills as well as ensure justice is done in the matter.

The Abia First Lady, who had earlier called and spoken with the victim, was represented by Dr Suzzy Nwachukwu, medical personnel attached to her office, in the visit to the medical facility where the victim was receiving treatment in Aba, condemned in strong terms the action of perpetrators of the heinous crime and vowed to ensure that the matter was not swept under the carpet.

She directed that the lady be moved to another medical facility within the state for better care and warned those alleged to be threatening her to prepare for the full weight of the law.

Similarly, the Abia State Government has called on the Commissioner of Police, Mrs. Janet Agbede, to expeditiously investigate allegations of harassment of students and other citizens by security agents in the state.

Chief John Okiyi Kalu, the State Commissioner for Information, in a statement on Friday, disclosed that Governor Okezie Ikpeazu has directed the police authorities to ensure full investigation and prosecution of officers who are engaged in harassing law-abiding citizens to serve as a deterrent to others.

Okiyi Kalu further disclosed that Governor Ikpeazu is actively monitoring the situation with the alleged harassment and rape of Abia poly students with a view to ensuring the protection of all law-abiding citizens.