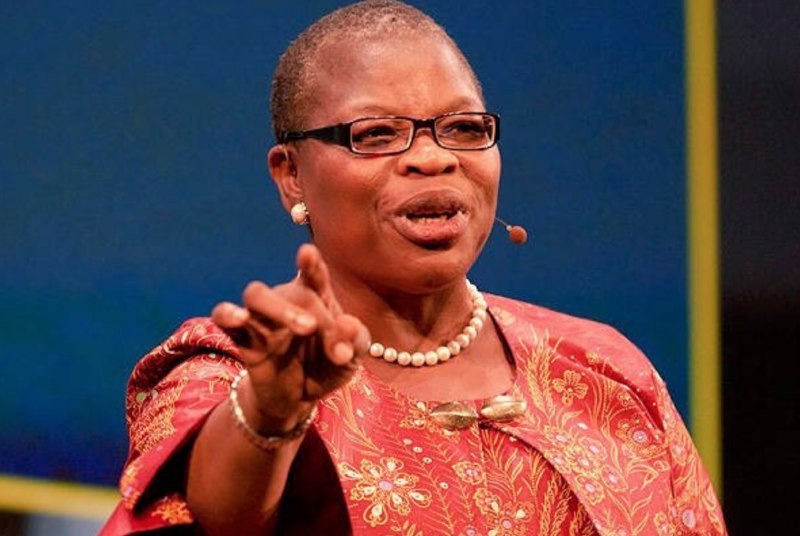 Oby Ezekwesili, the former Minister of Education, said on Friday that Godwin Emefiele, the Governor of the Central Bank of Nigeria, gave over control of the top bank to President Muhammadu Buhari seven years ago.

Since the APC administration seized office in 2015, the co-convener of the Bring Back Our Girls movement has also claimed that the top bank’s monetary policies have been political.

This remark was made in response to Emefiele’s plan to run for president in 2023 under the ruling party’s banner.

On Friday, Anaedoonline.ng reported that Emefiele chose the N100 million presidential nomination and expression of interest form from the All Progressives Congress.

She further stated that the CBN long-handed its independence to the Villa.

Ezekwesili wrote, “If you did not know all along that Nigeria’s serial wrong and ill-advised Monetary Policies of the last 7 years were political because the @cenbank long-handed its independence to the Villa @NGRPresident @MBuhari, at least now you know. They’ve outed themselves. Finally.”

She called on the CBN governor to resign from office and not destroy the remaining monetary policy reputation of the country.