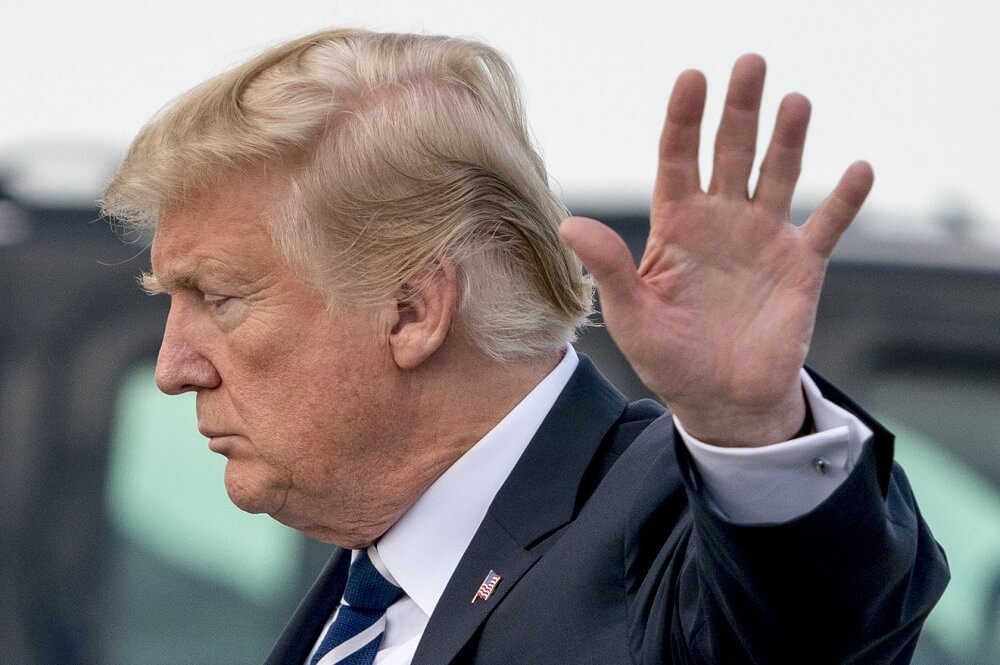 President Trump, on Friday, announced the United States of America, USA’s termination of its relationship with the World Health Organisation, WHO, over the body’s response to COVID-19.

Speaking at a press conference in the White House Rose Garden, Trump accused WHO of being under China’s “total control” and of failing to make reforms requested by his administration.

The US President said he would redirect funds meant for WHO to assist other global health needs.

Coronavirus: Trump Threatens To Pull Out Of WHO Over Response, China

“We have detailed the reforms that it must make and engaged with them directly, but they have refused to act,” he said.

On Trump’s relationship with WHO, recall that Trump had in April suspended funding to WHO, pending a review of the organisation’s handling of the COVID-19 pandemic.

President Donald Trump has threatened to pull the US out of the World Health Organization, accusing it of botching the global coronavirus response and of being a “puppet of China.”

The United States of America President, Donald Trump, has been locked in a bitter spat with Beijing, alleging it covered up the initial outbreak in central China late last year before the disease unleashed death and economic devastation across the planet.

US vs China: China Replies US Over Threat Of Cutting Ties With Them

More than 317,000 people have died of COVID-19 out of nearly 4.8 million infections worldwide, and governments are scrambling to contain the virus while seeking ways to resuscitate their hammered economies.

US Vs China: Trump Set To Probe All Chinese Companies In US